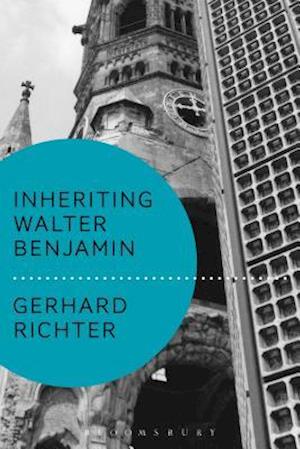 Gerhard Richter examines, in the work of Walter Benjamin, one of the central problems of modernity: the question of how to receive an intellectual inheritance. Covering aspects of Benjamin's complex relationship to the legacies of such writers as Kant, Nietzsche, Kafka, Heidegger, and Derrida, each chapter attends to a key concern in Benjamin's writing, while reflecting on the challenges that this issue presents for the question of inheritability and transmissibility. Both reading Benjamin and watching himself reading Benjamin, Richter participates in the act of inheriting while also inquiring into the conditions of possibility for inheriting Benjamin's corpus today.