indgår i serie The International Library of Sociology 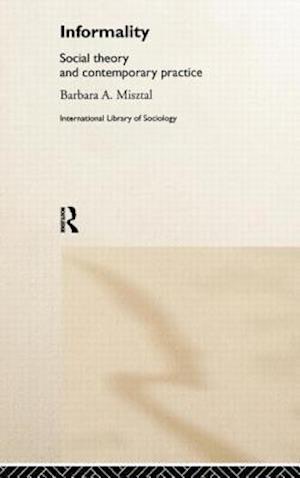 For most of the twentieth century, modernity has been characterised by the formalisation of social relations as face to face interactions are replaced by impersonal bureaucracy and finance. As we enter the new millennium, however, it becomes increasingly clear that it is only by stepping outside these formal structures that trust and co-operation can be created and social change achieved. In a brilliant theoretical tour de force, illustrated with sustained case studies of changing societies in the former eastern Europe and of changing forms of interaction within so-called virtual communities, Barbara Misztal, argues that only the society that achieves an appropriate balance between the informality and formality of interaction will find itself in a position to move forward to further democratisation and an improved quality of life.