Influence of Economic Instability on Health 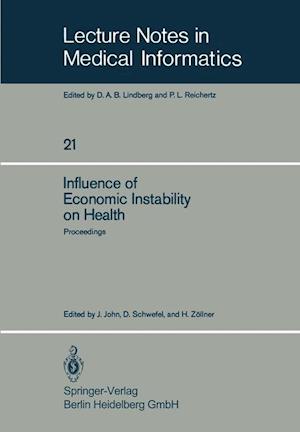 The worldwide economic recession of the last years - sometimes described as an outright depression similar to the one of the early thirties - has led many health policy analysts and even policy makers to revive the old question of whether, and in what respect, there is a close relationship between economic development and health. In tackling this question, to day's health services research looks rather helpless: even if a truth has the appearance of a truism, it will not necessarily be aCknowledged in practice. While it is an established fact that social as well as (macro)economic conditions or events have an important influence on the health of people, this subject has been rarely pursued by medical or epidemiological research and rather has been treated - in industrial countries at least - as a quantit~ n~gligeable. Yet, this ahistoric and even parochial attitude must be questioned on methodological as well as political grounds. - As to methodological aspects, further investigation into the relation ship between health and the economy is essential in order to identify the real relevance, i. e. opportunity costs, of medical care; even more important, it might also direct attention to the interfaces - fairly neglected by our over-specialized system of sciences - between biome tries and econometrics, medicine and epidemiology, epidemiology and socio-economics. It is, hence,an area of research from which methodo l09iCa-l development can receive' major stimuli.