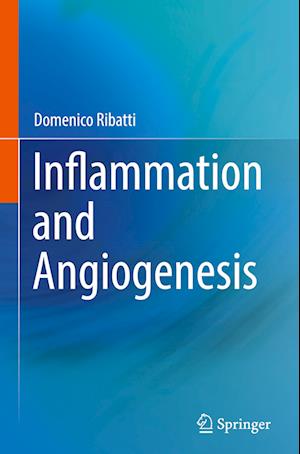 This book is focused on the analysis of the role played by immune cell components in the angiogenic process associated with inflammation and tumor growth. Both innate and adaptive immune cells are involved in the mechanisms of endothelial cell proliferation, migration and activation, through the production and release of a large spectrum of pro-angiogenic mediators. These may create the specific microenvironment that favors an increased rate of tissue vascularization. The link between chronic inflammation and tumorigenesis was first proposed by Rudolf Virchow in 1863 after the observation that infiltrating leukocytes are a hallmark of tumors and first established a causative connection between the lymph reticular infiltrate at sites of chronic inflammation and the development of cancer. Tumors were described as wounds that never heal and surgeons have long described the tendency of tumors to recur in healing resection margin and it has been reported that wound healing environment provides an opportunistic matrix for tumor growth. As angiogenesis is the result of a net balance between the activities exerted by positive and negative regulators, this book will also provide information on some anti-angiogenic properties of immune cells that may be utilized for a potential pharmacological use as anti-angiogenic agents in inflammation as well as in cancer. The work is written for researchers in the field and also for graduate students which approach this matter.

Forfattere
Bibliotekernes beskrivelse This book is focused on the analysis of the role played by immune cell components in the angiogenic process associated with inflammation and tumor growth. 1 Hardback 20 Tables, color; 24 Illustrations, color; 12 Illustrations, black and white; VIII, 111 p. 36 illus., 24 illus. in color.