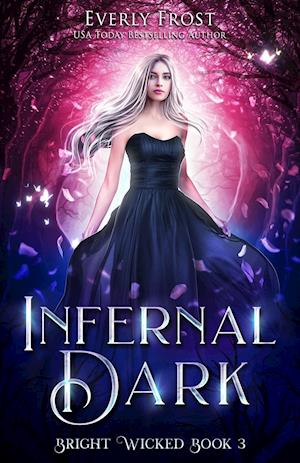 Three fates hang in the balance.

When Nathaniel Shield chose to make the ultimate sacrifice to protect Aura Lucidia, neither of them could have predicted the truth and lies that their heartbreak would reveal.

Now, faced with the knowledge of her real power, Aura must fight for her life against her deceptive Queen, the vicious Fell King, the vengeful humans, and even her own people.

But there's far more at stake than her life. No matter how much they fear her, the fate of the humans and the fae rests in Aura's hands.

When the lure of darkness becomes too much, only Nathaniel can pull her from the shadows.

But how far will Aura go to save him?

There's one day left to live. The final day has begun.