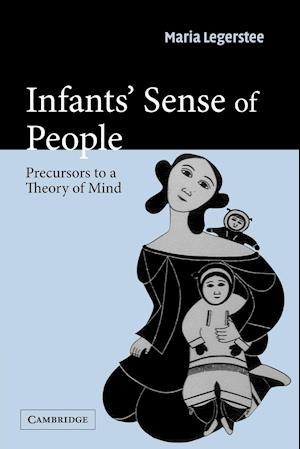 Infants' Sense of People focusses on infants during their first year of life, exploring how they begin to think about other people, their feelings, emotions and intentions, and how they become aware of these aspects of their own development. Drawing on a broad range of research and developmental theory, Maria Legerstee takes the view that infants have an innate sense of people at birth, which is activated through sympathetic emotions. She questions the idea that infants use physical parameters such as contingencies or motion to distinguish people from objects, and rejects the assumption that infants are mechanical creatures before they become psychological ones. She argues persuasively that before infants learn to speak, interactions with others are possible because infants have a primitive pre-linguistic 'theory of mind'. This accessible book provides a valuable synthesis of current thinking on early social and cognitive development and the origins of theory of mind.