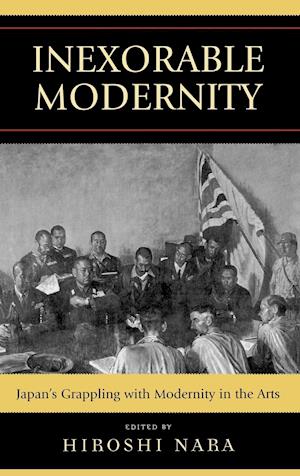 Beginning in late Edo, the Japanese faced a rapidly and irreversibly changing world in which industrialization, westernization, and internationalization was exerting pressure upon an entrenched traditional culture. The Japanese themselves felt threatened by Western powers, with their sense of superiority and military might. Yet, the Japanese were more prepared to meet this challenge than was thought at the time, and they used a variety of strategies to address the tension between modernity and tradition. Inexorable Modernity illuminates our understanding of how Japan has dealt with modernity and of what mechanisms, universal and local, we can attribute to the mode of negotiation between tradition and modernity in three major forms of art-theater, the visual arts, and literature. Dr. Hiroshi Nara brings together a thoughtful collection of essays that demonstrate that traditional and modern approaches to life feed off of one other, and tradition, whether real or created, was sought out in order to find a way to live with the burden of modernity. Inexorable Modernity is a valuable and enlightening read for those interested in Asian studies and history.