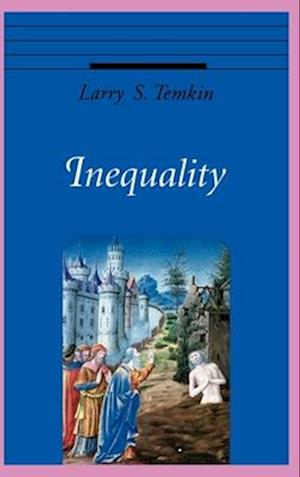 Molecular biology as a distinct scientific discipline had its origins in chemistry and physical biochemistry, gradually emerging in the period between 1930 and the elucidation of DNA in the mid 1950s. Today this field has risen to a dominant position, and with its focus on deciphering genetic structure, it has endowed scientists with unprecedented power over life. In this fascinating study, however, Lily Kay argues that molecular biology did not "evolve" in arandom fashion but, rather, was the result of systematic efforts by key scientists and their supporting foundations to direct the development of biological research toward a preconceived vision of science and society. The author traces and analyses the conceptual roots of molecular biology and the socialmatrix in which it was developed, focusing on the role of leading researchers headquartered at Caltech, and on the Rockefeller Foundation's sponsorship of the new science. The study thus explores a number of vital, sometimes controversial topics, among them the role of private power centres in shaping the scientific agenda, the political aspects of "pure" research, and how genetic engineering was envisioned by some as a potential tool for social intervention. This book will be of specialinterest to all molecular biologists, as well as historians and sociologists of science. However the story told has broad significance, and it is written in an accessible, nontechnical manner, fully understandable to general readers.In this book Larry Temkin examines the concepts of equality and inequality, and addresses one particular question in depth: how can we judge between different sorts of inequality? When is one inequality worse than another? Temkin shows that there are many different factors underlying and influencing our egalitarian judgements and that the notion of inequality is surprisingly complex. He looks at inequality as applied to individuals and to groups, and at thestandard measures of inequality employed by economists and others, and considers whether inequality matters more in a poor society than a rich one. The arguments of non-egalitarians are also examined.Temkin's book presents a new way of thinking about equality and inequality which challenges the assumptions of philosophers, welfare economists, and others concerned with these notions on a practical as well as a theoretical level.

Forfattere
Bibliotekernes beskrivelse This text argues that molecular biology did not "evolve" in a random fashion but was an expression of systematic efforts by scientists and the foundations they relied upon for financial support to direct the development of biological research toward a shared vision of science and society.This ethical study examines the concepts of quality and inequality and addresses the question: how can we judge between different types of inequality? The author examines inequality as applied to individuals and line figures