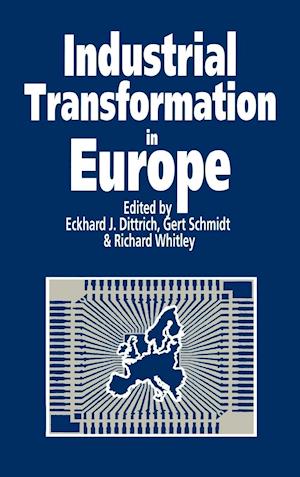 This volume is essential reading for all those interested in emergent developments in Europe. At a time when the forces of globalization are demanding industrial and organizational transformations throughout industrialized and industrializing nations, the book also makes a notable contribution through its unique analysis of the complexities, diversities and socio-political embeddedness of such major change.Focusing particularly on central and eastern Europe, the contributors examine the economic management activities of state agencies in the move from command to market economies and the attempted creation of viable firms for such economies. They look at the changing roles of different interest groups and the various forms of corporatism which are emerging. They also explore various aspects of the restructuring of work systems, including the building of new forms of labour relations in post-socialist Europe. The role of foreign capital and multinationals in shaping host government industrial strategies is addressed, and the ways in which relatively successful industrial regimes can suffer from a lack of flexibility in the face of outside forces are also discussed.