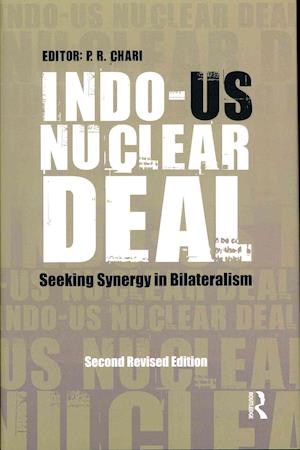 This book interrogates the Indo-US civil nuclear agreement from its inception in July 2005 to its conclusion in the latter part of 2008 through 12 articles, each of which focuses on different aspects of the deal. They discuss the factors that facilitated the deal, the roadblocks that were encountered, and the implications of the deal for the future of India's foreign policy, its energy security and the international non-proliferation regime. Together, they address the internal political dynamics in India and the United States in order to present perspectives of both countries.