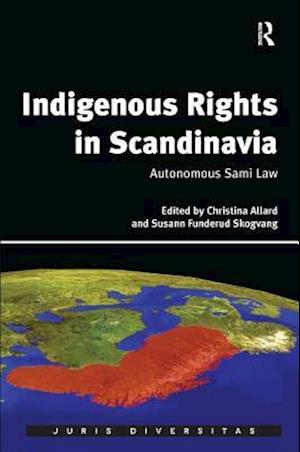 This book contributes to the international debate on Indigenous Peoples Law, containing both in-depth research of Scandinavian historical and legal contexts with respect to the Sami and demonstrating current stances in Sami Law research. In addition to chapters by well-known Scandinavian experts, the collection also comments on the legal situation in Norway, Sweden and Finland in relation to other jurisdictions and indigenous peoples, in particular with experiences and developments in Canada and New Zealand. The book displays the current research frontier among the Scandinavian countries, what the present-day issues are and how the nation states have responded so far to claims of Sami rights. The study sheds light on the contrasts between the three countries on the one hand, and between Scandinavia, Canada and New Zealand on the other, showing that although there are obvious differences, for instance related to colonisation and present legal solutions, there are also shared experiences among the indigenous peoples and the States. Filling a gap in an under-researched area of Sami rights, this book will be a valuable resource for academics, researchers and policy-makers with an interest in Indigenous Peoples Law and comparative research.