- Perspectives on Policing and Leadership by Ernie Louttit 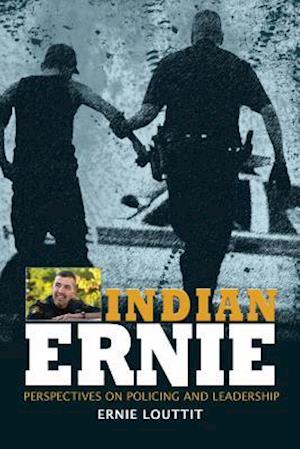 When he began his career with the Saskatoon Police in 1987, Ernie Louttit was only the city's third native police officer. "Indian Ernie", as he came to be known on the streets, details an era of challenge, prejudice, and also tremendous change in urban policing which included the Stonechild Inquiry. Drawing from his childhood, army career, and service as a veteran patrol officer, Louttit shares stories of criminals and victims, the night shift, avoiding politics, but most of all, the realities of the marginalized and disenfranchised. Though Louttit's story is characterized by conflict, danger, and violence, he argues that empathy and love for the community you serve are the greatest tools in any officer's hands, especially when policing society's less fortunate.