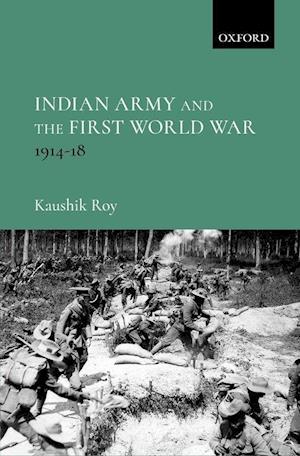 The Indian Army which was the bulwark of the British Empire in South Asia functioned as an imperial fire brigade force during the Great War. The 'brown warriors' of the Raj defended the British Empire from Belgium and France in the west to Singapore in the east. The Indian Army fought the Kaiserheer and the Ottoman Army in diverse theatres like Flanders, Gallipoli, Salonika, East Africa, Egypt-Syria-Palestine and finally Mesopotamia. Indian society was mobilized toprovide military and non-military manpower as well as economic assets in order to sustain the British imperial war effort. The Indian Army before 1914 was geared to conduct unconventional warfare/irregular warfare against the Indus tribesmen and to police the subcontinent to prevent any anti-Britishuprising. However, between 1914 and 1918 due to the demands of 'Total War', the Indian Army learnt to conduct high intensity conventional war against the armies of the Central Powers. In fact, it could be argued that during the four years of the First World War, the Indian Army probably exhibited a high learning curve. A force originally geared for waging low intensity warfare became adept, not only for conducting trench warfare within the context of high intensity conventional war in Francebut also mobile mounted warfare across Sinai and in the flat plains of Mesopotamia.