indgår i serie The World Since 1980 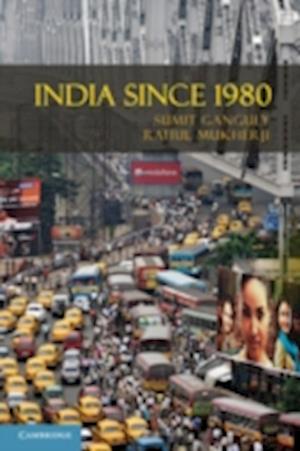 This book considers the remarkable transformations that have taken place in India since 1980, a period that began with the assassination of the formidable Prime Minister Indira Gandhi. Her death, and that of her son Rajiv seven years later, marked the end of the Nehru-Gandhi era. Although the country remains one of the few democracies in the developing world, many of the policies instigated by these earlier regimes have been swept away to make room for dramatic alterations in the political, economic and social landscape. Sumit Ganguly and Rahul Mukherji, two leading political scientists of South Asia, chart these developments with particular reference to social and political mobilization, the rise of the BJP and its challenge to Nehruvian secularism and the changes to foreign policy that, in combination with its meteoric economic development, have ensured India a significant place on the world stage.