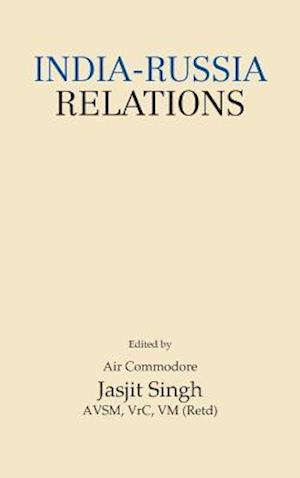 There is an apparent global power shift from the West to the East, essentially due to the rise of India and China and, as a consequence, the US has called for greater presence in the East in the midst of a major economic crisis and huge defence cuts. Many, after the Cold War, considered the international order to be unipolar; however, the rise of India and China, with Russia, Japan and South Korea assuming significant roles, appears to indicate a shift to a polycentric global order. Hence, the Indo-Russia dialogue assumes critical importance in the 21st century as a result of new evolving power centres and the relative decline of some older ones. The proceedings of the seminar highlight the requirement of a new relationship based on the Indo-Russia framework rather than on the earlier Indo-Soviet model in the midst of the changing regional strategic landscape. The book also draws attention to the shift in the US policy in East Asia. The economic and military rise of China and India; the lacklustre economic performance of Japan; the emergence of India as a nuclear weapon power; and the relative decline of US credibility as a security provider have altered the strategic landscape of the region. China's assertiveness and North Korea's emergence as a nuclear power are challenging the US presence in the region and, therefore, forcing the US defence policy to 'Look East'. .is book brings out an exciting analysis of future Indo-Russia relations based on defence, civil nuclear energy, space and science and technology.