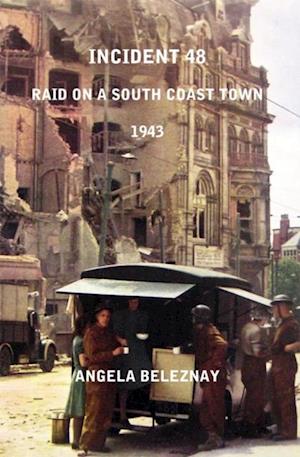 The 48th Incident of the Second World War to affect Bournemouth was its most deadly. It took place at 1 o'clock on Sunday 23rd May when people were sitting down to lunch. The restaurants were crowded and the Metropole Hotel was full of servicemen as the town was a main reception and training area for airforce crews from Canada, Australia and New Zealand.Within the space of a minute the whole raid was over but 22 buildings were totally destroyed and over 3,350 were damaged. Bournemouth officially recorded 123 people as having died due to war operations that day but the figure did not include military casualties which were kept secret for reasons of national security.The book has reminiscences of people involved in the air raid and pictures of the devastation as well as information from the German pilots and aerial pictures of Bournemouth during the raid. Contains information about the military dead from the Royal Air Force, Royal Australian and Canadian Air Forces, Army Personnel from USA and the Luftwaffe as well as civilian dead.