- European Prisons During and After the Second World War 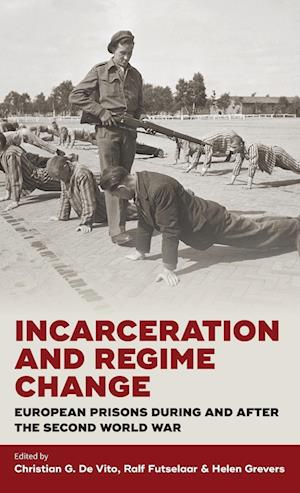 Political instability is nearly always accompanied by fuller prisons, and this was particularly true during the "long" Second World War, when military mobilization, social disorder, wrenching political changes, and shifting national boundaries swelled the ranks of the imprisoned and broadened the carceral reach of the state. This volume brings together theoretically sophisticated, empirically rich studies of key transitional moments that transformed the scope and nature of European prisons during and after the war. It depicts the complex interactions of both penal and administrative institutions with the men and women who experienced internment, imprisonment, and detention at a time when these categories were in perpetual flux.