In The Silence Of The Snow

- Blair, J: In the Silence of the Snow 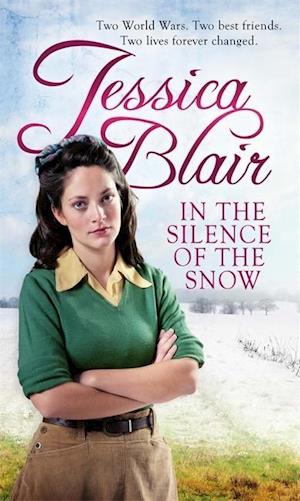 French-born Marie Gabin forms a friendship with Veronica Attwood in their final two years at school, but this is tested when Marie is forced to disclose a secret to her friend. In the shadow of this revelation, the girls grow up on a country estate in North Yorkshire. The First World War takes its toll when Marie loses the man she loves and Veronica's husband suffers injuries which eventually leave her a widow, but she finds consolation in her love for the land. Returning to France, Marie marries her childhood sweetheart, but once again life brings involvement in war for the two friends. Loving their Yorkshire land, Veronica and her daughters enlist in the Land Army. When a bomber squadron arrives on a newly constructed airfield on part of the estate, relationships are formed. Elise joins the RAF and is recruited into the SOE. But secrets will out. On a mission to France, Elise faces dangers she did not expect as she searches for Marie and the truth - a truth that will have an outcome she never envisaged.