In the Shadow of the Hawk 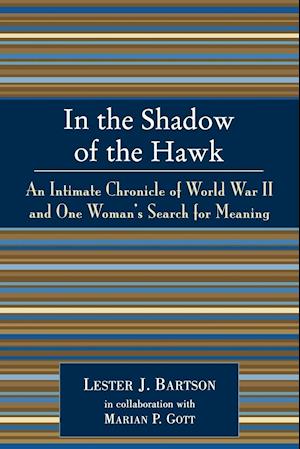 This book carries the reader back to the early years of World War II. It is centered on an insightful American woman's daily experience, recorded in her diary from 1939 to 1942, wherein personal reflections and epic thrust yield an intriguing sense of plot. Author Lester Bartson draws on many external sources in order to bring to life the diarist's interesting native city of Canton, Ohio, her subsequent service as a WAC during the liberation of France, and postwar initiatives in Nova Scotia. Bartson uses recently discovered original material to piece together the poignant story of her husband, a Canadian RAF pilot during the First World War. Historical and cultural issues are given perspective by richly interactive notes, a broadly based Introduction, reflective Epilogue, thematic Index, and more than fifty individual illustrations.