In the Shadow of Freedom 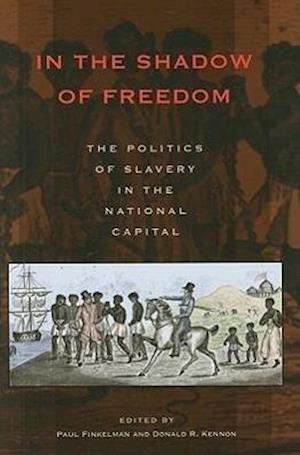 Few images of early America were more striking, and jarring, than that of slaves in the capital city of the world's most important free republic. Black slaves served and sustained the legislators, bureaucrats, jurists, cabinet officials, military leaders, and even the presidents who lived and worked there. While slaves quietly kept the nation's capital running smoothly, lawmakers debated the place of slavery in the nation, the status of slavery in the territories newly acquired from Mexico, and even the legality of the slave trade in itself. This volume, with essays by some of the most distinguished historians in the nation, explores the twin issues of how slavery made life possible in the District and how lawmakers in the District regulated slavery in the nation.