In the Lands of the Christians 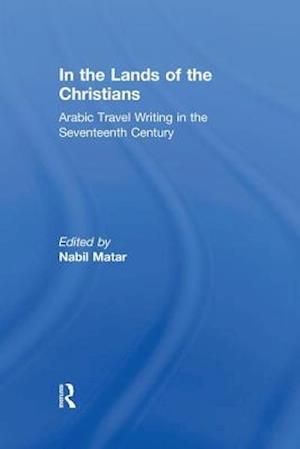 In the Lands of the Christians presents original translations from Arabic of four Christian and Muslim writers who visited Western Europe and America in the seventeenth century. These essays contain careful descriptions of the regions, societies, customs, and religions these intrepid travelers encountered in their journeys. Here you will find the complete travel narrative of the first Arab to visit South and Central America in 1688, the first English translation of the ambassadorial report by Mohammad bin Abd al-Wahab al-Ghassani who traveled through Spain in 1690, translations of letters by the Morrocan ambassador to France describing his relationship with his hosts and his impressions of the land, and Morisco author Ahmad bin Qasim's account of his voyage from Holland to France in 1610.