- Secretary-General Trygve Lie and the Establishment of the United Nations 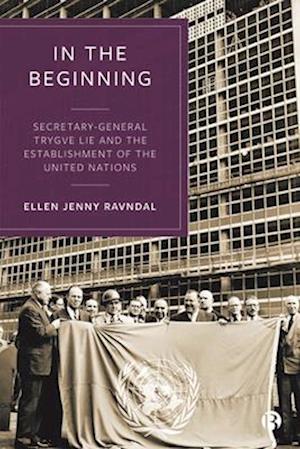 This book reviews the formative years of the United Nations (UN) under its first Secretary-General Trygve Lie.This welcome appraisal shows how the foundations for an expanded secretary-general role were laid during this period, and that Lie's contribution was greater than has later been acknowledged. The interplay of crisis decision-making, institutional constraints and the individuals involved thus built the foundations for the UN organization we know today.Addressing important wider questions of IGO creation, governance and autonomy, this is an incisive account of how the UN moved from paper to practice under Lie.