In The Beginning Was The End 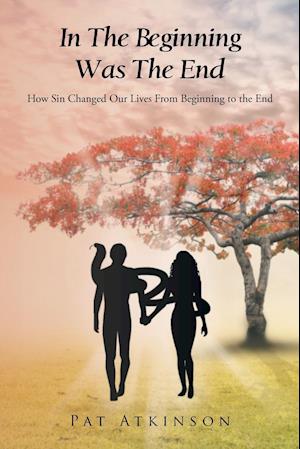 When God created man and put us on earth, he had big plans for the creation that was made in his image. But Satan had his own plans for humanity, and unfortunately, we decided to go with Satan's plans instead of God's. At the point when Eve made the choice to disobey God in favor of something more, the fate of humanity was sealed forever. Life ended for us before it began and sin took over the perfect world that God created, and life would never be the same. To know paradise again, we have to wait for the next life to begin.