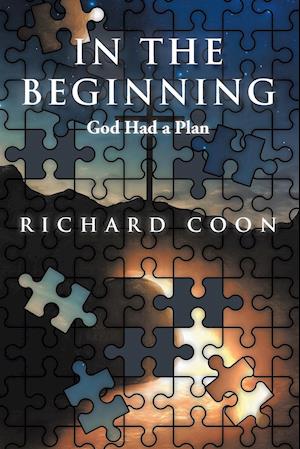 In the Beginning is the result of a semi-annual study of Genesis in which God revealed interesting concepts that were organized into a series of Bible studies.

As the book of beginnings, it introduces us to God-both the deity and the character, His reason for creation, and His plan to restore His creation after its demise. It reveals principles that become the legal precedence that form the foundation for God's plan of salvation.

In this book, we unveil some of these principles established in the beginning and answer some questions along the way.

How the existence of God is the only possible explanation of creation.

How the natural and spiritual restoration occurred in six days.

How Eve was a part and apart of Adam.

How the new birth was designed and foreordained.

How Adam and Eve failed God.

How death was actually merciful.