In Search of Paradise 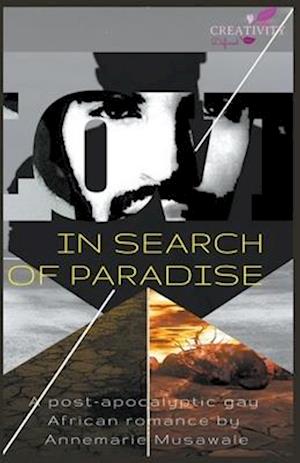 Anders met Ben at a rugby match and they kinda had a one night stand.

Which turned into several one night stands.

Anders wants to know what they are and Ben wants to stay in the closet. He has a girlfriend and a future. He's a rugby player. There is no such thing as a gay Kenyan rugby player.

Anders just has to deal. At least he has his sister Zawadi to vent to.

Meanwhile, the world ends, the apocalypse is here and room for pretense is severely limited.

How will Ben and Anders negotiate this new normal? And what's this about Egyptian gods rising?

What do Egyptian gods have to do with the apocalypse anyway?

Dive into this African version of a gay dystopian tale and see what happens.

Now with a new prologue.