In Search of Maba: A 19th Century Epic from Senegambia, West Africa 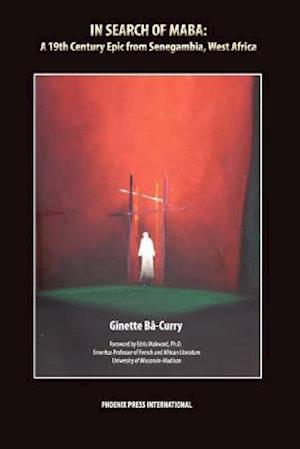 In Search of Maba: A 19th Century Epic from Senegal, West Africa is the dramatic re-enactment of the life of Maba Diakhou Bâ (1809-1867) who played a major role in spreading Islam during a critical time in 19th century Senegalese history. Maba's mission was to maintain and assert Islamic cultural and political identity via an Islamic State. He founded the state known as Badibbu or Rip situated between the rivers Saloum to the North and the Gambia to the South and he became the Imam (Islamic leader) of that particular region. In Senegalese history, Maba Diakhou Bâ is known as the champion of Islamic resistance against European colonization and corrupt traditional rulers. He is remembered for his religious and military conquests, his diplomatic skills and also for his character and qualities as a person. The European colonizers saw him as a threat to their expansion and the African traditional rulers feared his ability to recruit and convert people within their ranks. Finally, he was an inspirational spiritual figure in West African history. Maba's tomb in Senegal has become a place of a yearly pilgrimage, attracting thousands of disciples belonging to the Tijaniyya order inside and outside West Africa.