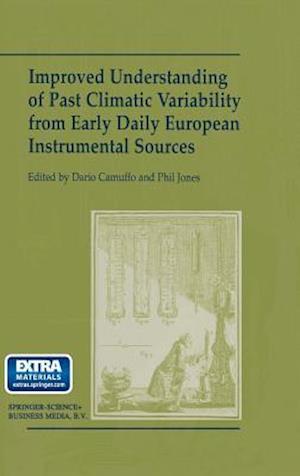 Climate can be defined as an ensemble of many weather phenomena. Clima tologists often use the mean (conventionally the monthly and annual mean) of weather-related parameters to describe climate. The mean value, however, is not all the climate. Climatic changes might occur if certain aspects of the distribution of extreme values change, while the mean does not. Katz and Brown (1992), for example, show from a theoretical viewpoint that in a changing climate, extreme values are determined more by changes in variability than changes in the mean. Possible changes in extreme event frequency receive considerable attention along with the global warming, because extremes directly impact human society and the economy. For most societally sensitive extremes and related changes in their vari ability, an analysis based on daily data becomes necessary. This paper considers two aspects (relative and absolute values) of extreme temperatures on a daily basis. We do not consider spells of extreme days, periods which will likely have greater socio-economic and health impacts (Kalkstein et al., 1996; Wagner, 1999), than individual extreme days.