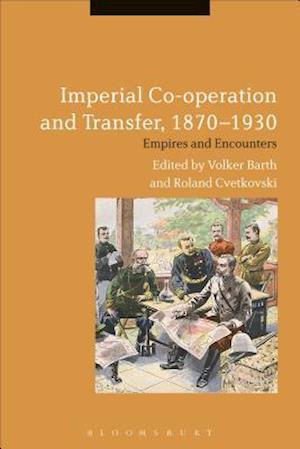 Conflict and competition between imperial powers has long been a feature of global history, but their co-operation has largely been a peripheral concern. Imperial Co-operation and Transfer, 1870-1930 redresses this imbalance, providing a coherent conceptual framework for the study of inter-imperial collaboration and arguing that it deserves an equally prominent position in the field.Using a variety of examples from across Asia, Europe and Africa, this book demonstrates the ways in which empires have shared and exchanged their knowledge about imperial governance, including military strategy, religious influence and political surveillance. It asks how, when and where these partnerships took place, and who initiated them.Not only does this book fill an empirical gap in the study of imperial history, it traces ideas of empire from their conception in imperial contact zones to their implementation in specific contexts. As such, this is an important study for imperial and global historians of all specialisms.