Immunobiology of Proteins and Peptides * I 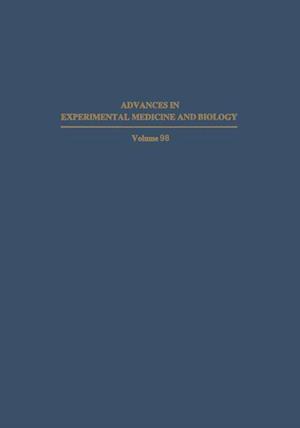 One of the central questions in immunology is the understanding in molecular terms of antigen-antibody interactions and of the cellu lar recognition of antigens. It is hoped that this understanding will extend eventually to the immunobiological basis of host defense to infectious agents and of tissue damage or deranged cell functions which stem from these reactions. A variety of natural and artificial substances have been used as models for these studies. Emphasis was placed upon substances of known and relatively uncomplicated chemical structures. These included polysaccharides, amino acid polymers, nu cleic acids and haptens. On the other hand. until recently there has been very little information on protein antigens. The complexity of these molecules posed an immense chemical obstacle to precise immuno chemical analysis. Indeed, it is this difficulty with proteins that spurred the synthesis and immunological studies of amino acid poly mers. The control and normal regulation of the immune system at the cellular-molecular interface and the great majority of antigens asso ciated with immune disorders are attributed to protein molecules. In the last few years great advances have been made in the analysis and synthesis of the antigenic sites of some proteins. The entire antigenic structures of myoglobin and lysozyme and the partial anti genic structures of several other proteins have been determined. Moreover, in the past seven years several biological responses resulting from the reactions of proteins and their peptides with cells of the immune system were described.