Immigration and Citizenship in the Twenty-First Century 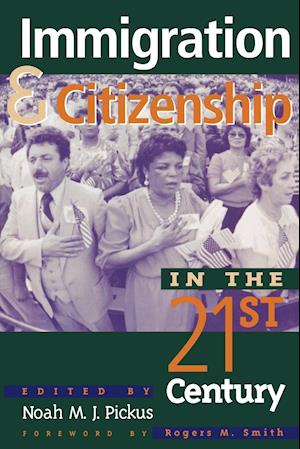 In this important book, a distinguished group of historians, political scientists, and legal experts explore three related issues: the Immigration and Naturalization Service's historic review of its citizenship evaluation, recent proposals to alter the oath of allegiance and the laws governing dual citizenship, and the changing rights and responsibilities of citizens and resident aliens in the United States. How Americans address these issues, the contributors argue, will shape broader debates about multiculturalism, civic virtue and national identity. The response will also determine how many immigrants become citizens and under what conditions, what these new citizens learn_and teach_about the meaning of American citizenship, and whether Americans regard newcomers as intruders or as fellow citizens with whom they share a common fate.