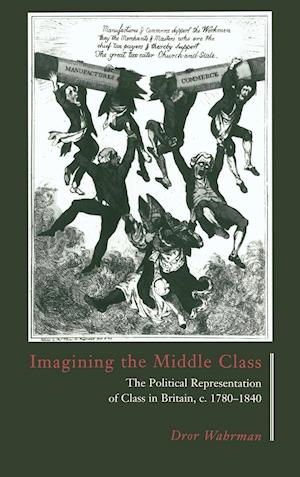 Why and how did the British people come to see themselves as living in a society centred around a middle class? The answer provided by Professor Wahrman challenges most prevalent historical narratives: the key to understanding changes in conceptualisations of society, the author argues, lies not in underlying transformations of social structure - in this case industrialisation, which supposedly created and empowered the middle class - but rather in changing political configurations. Firmly grounded in a close reading of an extensive array of sources, and supported by comparative perspectives on France and America, the book offers a nuanced model for the interplay between social reality, politics, and the languages of class.