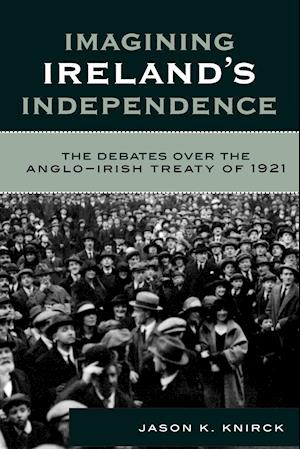 The key turning point in modern Ireland's history, the Anglo-Irish Treaty of 1921 has shadowed Ireland's political life for decades. In this first book-length assessment of the treaty in over seventy years, Jason Knirck recounts the compelling story of the nationalist politics that produced the Irish Revolution, the tortuous treaty negotiations, and the deep divisions within Sinn Fein that led to the slow unraveling of fragile party cohesion. Focusing on broad ideological and political disputes, as well as on the powerful personalities involved, the author considers the major issues that divided the pro- and anti-treaty forces, why these issues mattered, and the later judgments of historians. He concludes that the treaty debates were in part the result of the immaturity of Irish nationalist politics, as well as the overriding emphasis given to revolutionary unity. A fascinating story in their own right, the treaty debates also open a wider window onto questions of European nationalism, colonialism, state-building, and competing visions of Irish national independence. Treaty Documents