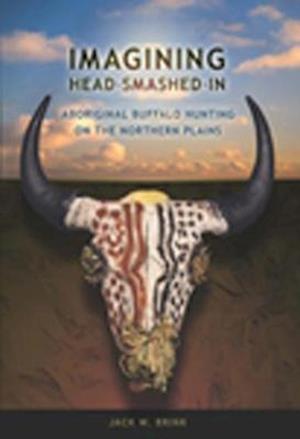 For millennia, Aboriginal hunters on the North American Plains used their knowledge of the land and of buffalo behaviour to drive their quarry over cliffs. Archaeologist Jack Brink has written a major study of the mass buffalo hunts and the culture they supported before and after European contact. By way of example, he draws on his 25 years excavating at Head-Smashed-In Buffalo Jump in southwestern Alberta, Canada - a UNESCO World Heritage Site.