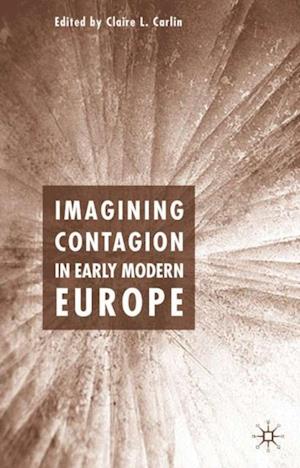 The ideological underpinnings of early modern theories of contagion are dissected in this volume by an integrated team of literary scholars, cultural historians, historians of medicine and art historians. Even today, the spread of disease inspires moralizing discourse and the ostracism of groups thought responsible for contagion; the fear of illness and the desire to make sense of it are demonstrated in the current preoccupation with HIV, SARS, 'mad cow' disease, West Nile virus and avian flu, to cite but a few contemporary examples. Imagining Contagion in Early Modern Europe explores the nature of understanding when humanity is faced with threats to its well-being, if not to its very survival.