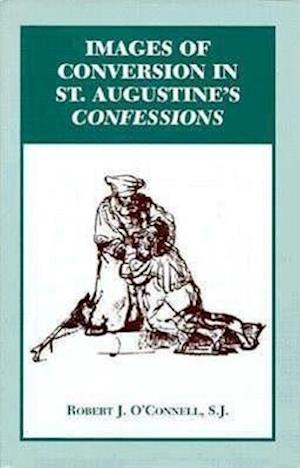 In his preceding work, Soundings in Augustine's Imagination, Father O'Connell outlined the three basic images Augustine employs to frame his view of the human condition. In the present study, he applies the same techniques of image-analysis to the three major "conversions" recounted in the Confessions. Those conversions were occasioned, first, by Augustine's youthful reading of Cicero's Hortensius, then by his reading of what he calls the "books of the Platonists," and finally, most decisively, by his fateful reading in that Milanese garden of the explosive capitulum, or "chapterlet," from St. Paul's Epistle to the Romans. Dissection of Augustine's imagery discloses a chain of striking connections between these conversions. Each of them, for instance, features a return to a woman - now a bridal, now a maternal figure, and finally, a mysterious stand-in for Divine Wisdom, both bridal and maternal. Unsurprisingly, conversion-imagery also provokes a fresh estimate of the sexual component in Augustine's religious biography; but the sexual aspect is balanced by Augustine's insistent stress on the "vanity" of his worldly ambitions. Perhaps most arresting of all is Father O'Connell's analysis showing that the text that Augustine read from Romans consisted of not only two, but four verses: hence the dramatic procession of images which make up the structure of the Confessions, Book VII; hence, too, the presence, subtle but real, of those same image-complexes in the Dialogues Augustine composed soon after his conversion in A.D. 386.