The Image of China in Western Social and Political Thought 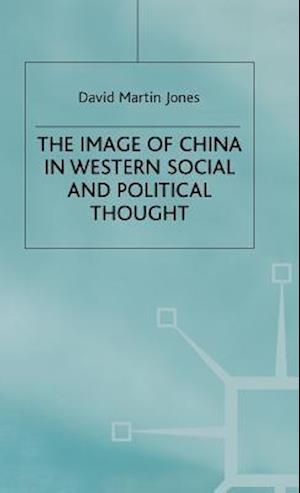 David Martin Jones examines how China has been portrayed in European and subsequently North American social and political thought and what, if anything, this depiction tells us about the character of this thought. Such a question immediately evokes the spectre of orientalism and subsequent chapters explore whether the identification of an orientalist project invalidates the knowledge claims of European and North American social and political thought as it evolved from the eighteenth to the twentieth century.