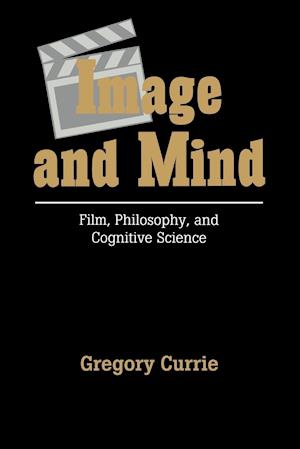 This is a book about the nature of film: about the nature of moving images, about the viewer's relation to film, and about the kinds of narrative that film is capable of presenting. It represents a very decisive break with the semiotic and psychoanalytic theories of film which have dominated discussion. The central thesis is that film is essentially a pictorial medium and that the movement of film images is real rather than illusory. A general theory of pictorial representation is presented, which insists on the realism of pictures and the impossibility of assimilating them to language. It criticizes attempts to explain the psychology of film viewing in terms of the viewer's imaginary occupation of a position within the world of film. On the contrary, film viewing is nearly always impersonal.