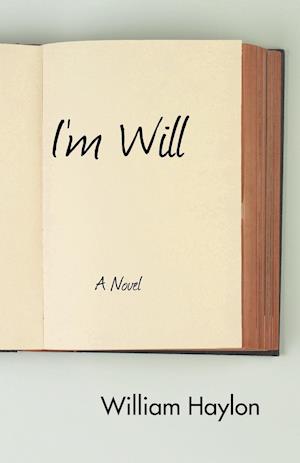 In his parents' minds, Will was an underachiever. So they decided he should go to an expensive private high school that they couldn't really afford. They assumed smaller classes and an ostentatious campus would help him overcome his enduring indifference to growing up. Will watched as his father wrote some great essays for his applications. Still he only got into a single school of the nine to which he applied--off the wait list when another family couldn't afford the tuition.

When Will arrived for his freshman year (or Class IV as the school called it), he quickly recognized he would rather be just about anywhere else. Over the next four years, he grew a foot, developed a dusting of facial hair, and mostly completed over six hundred nights of homework assignments. Among other things, he also was regularly grounded by his parents for uninspiring grades, was caught cheating, was introduced to alcohol, and had his heart tortured by a lesbian schoolmate with whom he was hopelessly in love.

His final summer of high school is spent living in a monastery in Connecticut and working in Manhattan. His parents thought living with priests would help him develop more discipline and a healthier set of values. Instead, each evening he rode the commuter train home in the bar car with a group of adults he serendipitously met and provided him with a different kind of education than his parents' had intended. Will's life may have lacked purpose, but their standards were well below his own-and yet they were all successful in the ways that his school and his parents measured success.

As punishment for some of his high school misadventures, Will had to write a thesis about someone he found interesting. He decided to write about himself. The result is I'm Will which shares an introspective glimpse into his struggle to find himself in the confusing and contradictory world of growing up. As Will says, most of what he wrote is true-at least this is how he remembers it.