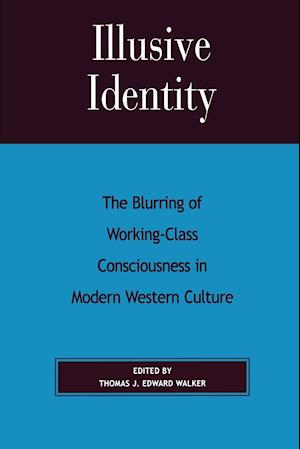 Illusive Identity is a transnational exploration of the evolution of working-class consciousness within modern Western culture. The work traces how the rise of popular culture blurred the definition and dulled the influence of class identity in Europe and the United States in the nineteenth and early twentieth centuries. Chapters tackling changing class consciousness in Britain, Germany, Italy, and the United States offer rich insight into the movement from a traditional community-based social identity to a modern consumer-based culture; a mass culture influenced by industrialization, new social institutions, and the powerful imagery of new media. Illusive Identity vividly demonstrates the transformative impact of modernity on the laboring classes, as advertising, entertainment, and the rise of the popular press replaced traditionally shared narratives about the nature of work with a new and liberating cultural paradigm.