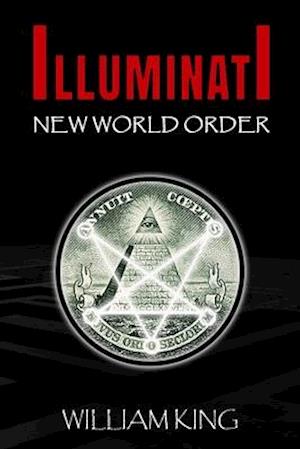 Though hidden behind a veil of secrecy to this day, the secret society known as the Illuminati has still managed to gain popularity and attention. The Illuminati have been blamed for many things in our past history, such as being the igniting force behind the French Revolution, assuming the identity of the first president of the United States, George Washington, the assassination of two United States President's, Abraham Lincoln and John F. Kennedy, all because these two presidents decided to go against the Illuminati's new world order agenda, not knowing the strength of their enemy's power structure. It is said by so-called conspiracy theorists that the Illuminati's agenda is to usher in a new world order, which in return will establish a one world government and a one world army that will be led by the United Nations, destroying the sovereignty of every nation on Earth. The Illuminati are also said to be implementing their new world order agenda through numerous front organizations in which they had created, all being led by the government of the United States. There are also rich and powerful families, such as the Rothschilds and Rockefellers who are said to be part of the Illuminati. But do these assertions have any validity? Well, within the pages of this revealing book the author investigates the past, present, and future accounts of the elusive, secret society known as the Illuminati, and reveals their true intentions for all to see.