Illicit Drug Policies, Trafficking, and Use the World Over 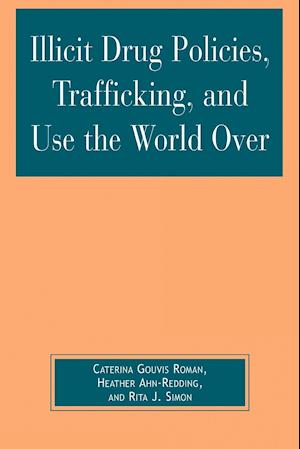 Have the nations of the world begun to converge with respect to drug policy? Which countries have remained apart from the international dialogue? Which have taken steps to forge new, more liberal policies stressing education, treatment, and alternative community-based intervention? Focusing specifically on cannabis, cocaine, and heroin, Illicit Drug Policies, Trafficking, and Use the World Over presents a brief history and analysis of the current laws and policies regarding illicit drugs_widely considered to be a growing international health threat_in twenty five different countries. With its wide breadth of data and analysis, this volume will be valuable for both scholars and students of this seemingly intractable social, legal, and political problem.