- The Case Against Pornography 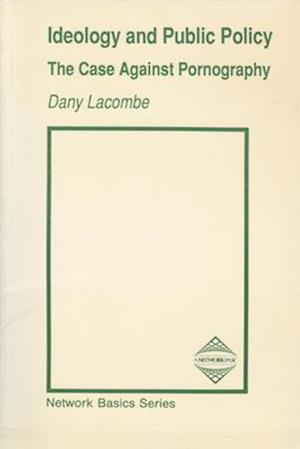 The study of pornography is used here for the first time to demonstrate the role of the state in manipulating 'social problems' through moral panic. The book examines critically the views of the various interest groups involved in the debate over pornography. Alongside the puritanism of conservatives and the laissez-faire attitude of liberals, a feminist critique of sexuality in patriarchal culture has now been developed, one in danger of being co-opted by the same repressive patriarchal culture.