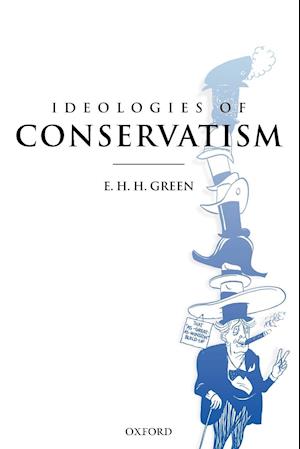 John Stuart Mill described the Conservatives as 'the stupidest party', yet they governed the UK for nearly three-quarters of the twentieth century. Conservative leaders typically have been and are explicitly anti-intellectual, yet the party is not without an intellectual history of its own. Ideologies of Conservatism charts developments and changes in the nature of Conservative political thought and the meaning of Conservatism throughout the twentieth century. Ewen Green's penetrating study explores the Conservative mind from the Edwardian crisis under Balfour to the Thatcherite 1980s and beyond. It examines how Conservative thinkers, politicians, and activists sought to define the problems they faced, what they thought they were arguing against, and what audiences theywere seeking to reach. This is the only study which blends the history of Conservative thought with the party's political action, and it offers significant new insights into the political culture of the 'Conservative Century'.