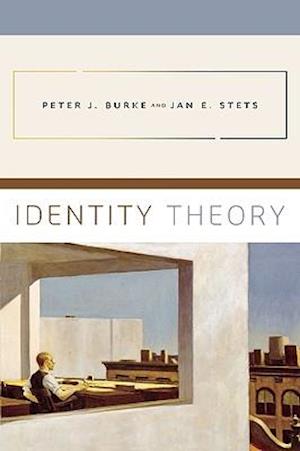 All people derive particular identities from their roles in society, the groups they belong to, and their personal characteristics. Introduced almost thirty years ago, identity theory is a social psychological theory in the field of sociology that attempts to understand identities, their sources in interaction and society, their processes of operation, and their consequences for interaction and society. The theory brings together in a single framework the centralroles of both meaning and resources in human interaction and purpose. This book describes identity theory, its origins, the research that supports it, and its future direction. It covers the relation between identity theory and other related theories as well as the nature and operation of identities. Inaddition, the book discusses the multiple identities that individuals hold from their multiple positions in society and organization as well as the multiple identities activated by many people interacting in groups and organizations. And, it covers the manner in which identities offer both stability and change to individuals. Co-authored by the originators of the theory, this book accessibly presents decades of research in a single volume, making the full range of this powerful new theoryunderstandable to readers at all levels.