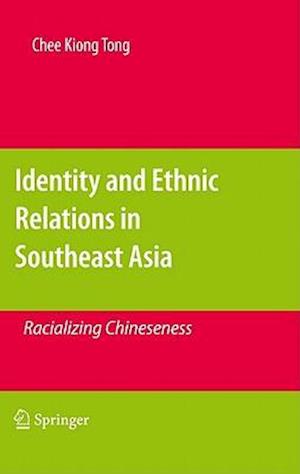 Modern nation states do not constitute closed entities. This is true especially in Southeast Asia, where Chinese migrants have continued to make their new homes over a long period of time, resulting in many different ethnic groups co-existing in new nation states. Focusing on the consequences of migration, and cultural contact between the various ethnic groups, this book describes and analyses the nature of ethnic identity and state of ethnic relations, both historically and in the present day, in multi-ethnic, pluralistic nation states in Southeast Asia. Drawing on extensive primary fieldwork in Malaysia, Singapore, Indonesia, Burma, Vietnam, Thailand and the Philippines, the book examines the mediations, and transformation of ethnic identity and the social incorporation, tensions and conflicts and the construction of new social worlds resulting from cultural contact among different ethnic groups.