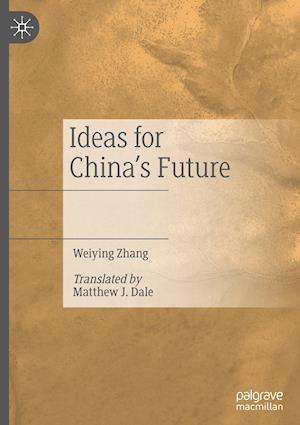 This book attempts to convey that ideas matter and China needs right ideas to defeat wrong ideas and to guide its future reform. The successes that China has accomplished over the last 40 years of reform and opening were the result of ideas defeating interests. After the end of the "Cultural Revolution," Deng Xiaoping initiated market-oriented Reform and Opening because he had new ideas. While China has made great progress in both economic and social development since the beginning of reform and opening, there is still a long way to go to become a liberal society. Although the ideas of political leaders are crucial in the short term for social transformation to take place, the ideas of the common people play a more important role in the long term. The types of new ideas that China needs are proposed in this book.