Ideas and Forms of Tragedy from Aristotle to the Middle Ages 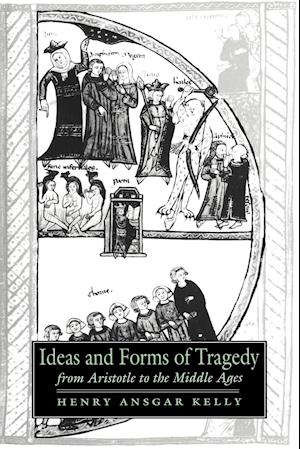 'Tragedy' has been understood in a variety of conflicting ways over the centuries, and the term has been applied to a wide range of literary works. In this book, H. A. Kelly explores the various meanings given to tragedy, from Aristotle's most basic notion (any serious story, even with a happy ending), via Roman ideas and practices, to the middle ages, when Averroes considered tragedy to be the praise of virtue but Albert the Great thought of it as the recitation of the foul deeds of degenerate men. Professor Kelly demonstrates the importance of finding out what writers like Horace, Ovid, Dante and Chaucer meant by the term, and how they used it as a tool of interpretation and composition. Referring to a wealth of texts, he shows that many modern analyses of ancient and medieval concepts and works are oversimplified and often result in serious misinterpretations. The book ends with surveys of works designated as tragedies in England, France, Italy and Spain.