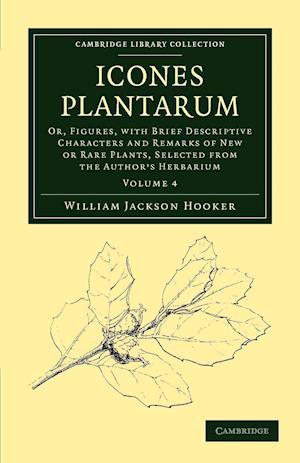 This world-famous work was begun by Sir William Jackson Hooker (1785-1865) in 1837, and the ten volumes reissued here were produced under his authorship until 1854, at which point his son, Joseph Dalton Hooker (1817-1911) continued the work of publication. Hooker's own herbarium, or collection of preserved plant specimens, was so extensive that at one point he stored it in one house and lived in another; it was left to the nation on his death. Each volume contains 100 line drawings of plants, and each is accompanied by a full Latin description, with notes in English on habitat and significant features. The order of the plants in each volume is not systematic, but two 'indexes' at the beginning provide plant lists, in alphabetical order and 'arranged according to the natural orders'.