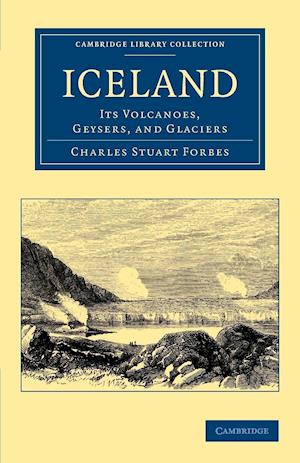 The nineteenth century saw an influx of British travellers to Iceland, drawn by growing interest in its saga literature or by the potential for scientific discovery offered by its volcanic and glacial landscapes. Charles Stuart Forbes (1829-76), an officer in the Royal Navy, was one of these adventurers. In this work, first published in 1860, he gives a vivid and detailed account of his journeys across the island, conveying his wonder at its natural phenomena and sharing his observations on its history, culture and way of life. A fervent supporter of Garibaldi, Forbes went on to publish in 1861 The Campaign of Garibaldi in the Two Sicilies (also reissued in this series). While making little reference here to the growing movement for independence from Denmark, the present work, written with colour and wit, remains an engaging source of information on Iceland.