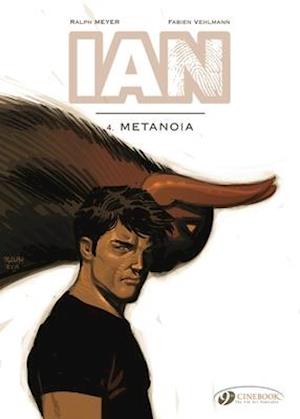 A year has passed since the Los Angeles riots, but Ian is still being hunted by the Pentagon. Extremely hostile treatment by the media has also made him a favoured target of a majority of American citizens. Tracked down by an ambitious reporter, the android gets in touch with an eccentric billionaire who promises to tell him what the Nome is - that super-powerful artificial entity with whom he seems to have a mysterious bond... A merciless cascade of new revelations follows.

Forfattere
Bibliotekernes beskrivelse In the near future, a prototype of artificial intelligence-controlled robot joins an elite military Search & Rescue team. To prove himself, he'll have to demonstrate his skills and abilities ... and his humanity 48 Illustrations, unspecified